Have you seen the latest meme ‘ageing gracefully?” 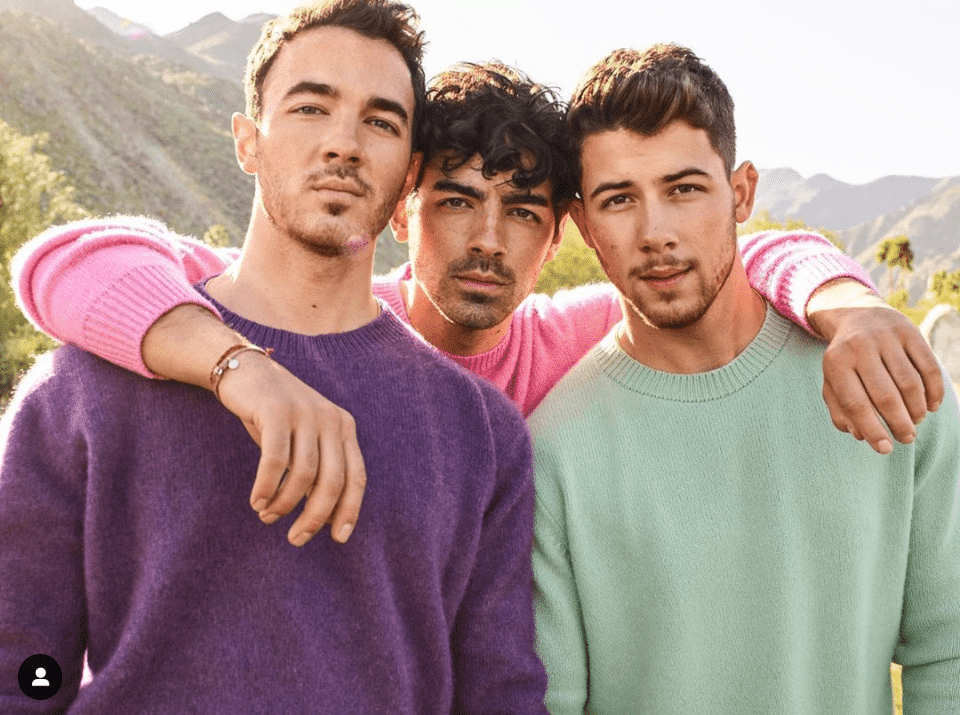 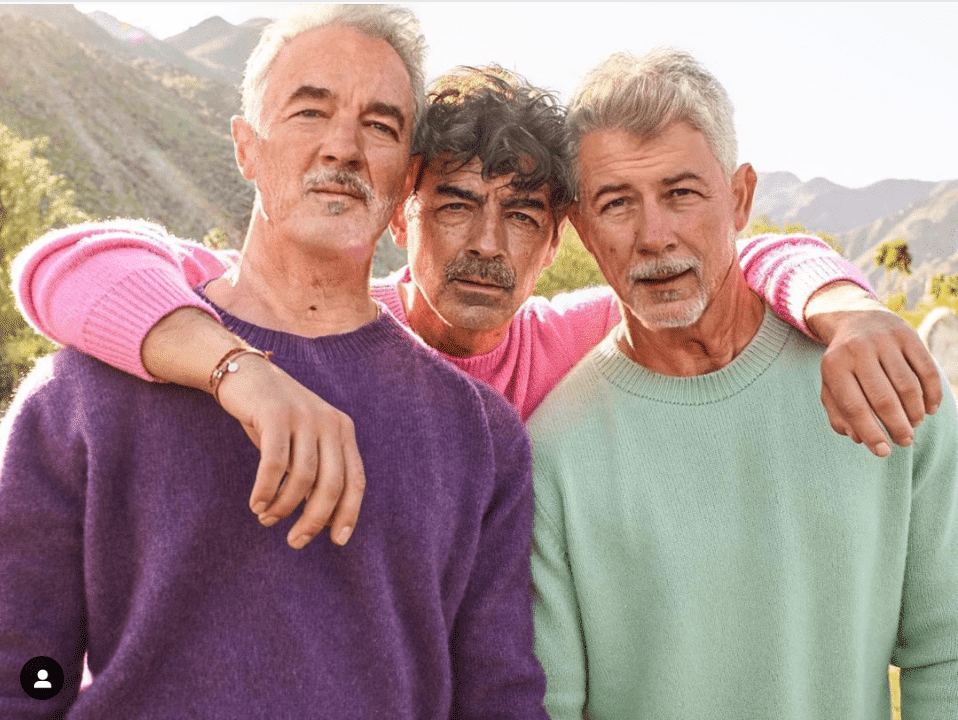 With 80 million users, celebrities and even some of your friends may be using the seemingly harmless app. Before you hop on this new trend, be aware of the concerns surrounding the collection and use of your personal data and image.

If you’re not careful your face could be appearing on dating sites, websites, stock photography sites without your knowledge.  Or even worse, you could end up superimposed onto pornographic video, the term Deepfake originating from “a Reddit user known as deepfakes who, in December 2017, used deep learning technology to edit the faces of celebrities onto people in pornographic video clips.”

What claims are being made?

A key difference with FaceApp and other scandals where user’s information has been taken and used elsewhere and for nefarious purposes (eg. Cambridge Analytica) is that you agree to terms of service before actually using the app.

When was the last time you read T&Cs?

The American media are all over it – https://losangeles.cbslocal.com/2019/07/17/faceapp-challenge-privacy-policy-security/

How do the terms of service differ from other apps?

Turns out what FaceApp is collecting on you is not unlike what other applications and websites regularly collect, including Instagram. Check out its data policy:

The thing that is causing concern is that Russian entities may have this data and these particular ones are pretty good at AI. Ever since the 2016 US Presidential Election, people have been fearful of Russia’s alleged state sponsored hacking and what may happen with said data.

People are concerned about how Russia could be altering their data, as AI becomes more widely used and realistic. For example, the researchers at Nvidia have become pros at blending images of 2+ people, making an entirely new, virtual person that doesn’t exist.

According to The Verge, AI has become so advanced that “experts have been raising the alarm for the past couple of years about how AI fakery might impact society. These tools could be used for misinformation and propaganda and might erode public trust in pictorial evidence, a trend that could damage the justice system as well as politics.”

Since FaceApp uses AI software to create a Deepfake; “an AI-based technology used to produce or alter video content so that it presents something that didn’t, in fact, occur,” some are concerned about it’s potential if FaceApp distributes users likeness.

Watch the video below to see the full extent of AI tech (linked above from The Verge):

While FaceApp maintains that it’s safe, the trust just isn’t there. The following is their response to the scandal:

FaceApp uses data very similarly to other applications, the story was just blown up by the media. Hey it’s summer – slow news time.  With that being said we would still steer clear of the app until an investigation is completed and be mindful of how your data and image is being used on other sites.

You need to think about where your data goes. Teach your children that it’s precious.

Want to talk to us about creating great content for social?

We will be in touch quickly.

This Privacy Policy has been updated to reflect GDPR and is dated 14 March 2018. It covers how Brightspark uses information gathered from you when 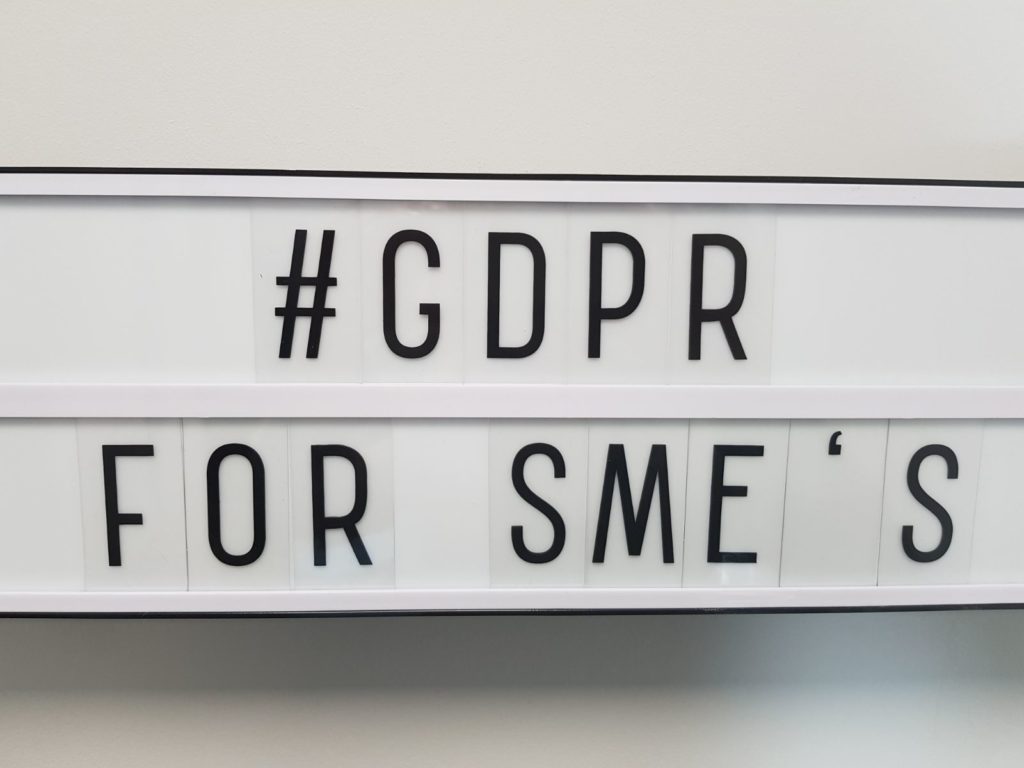 We’ve been preparing for GDPR for some time. Here are our tips to help SME’s get ready. You’ve probably got most of it done already.

Book in for a call with us or send an email and tell us what you need.

What We Can Learn From Dua Lipa

How Brightspark Does Buyer Personas

Join 5,000 other marketers who get monthly digital marketing tips in their inbox.

Join 5,000 other business owners who get monthly digital marketing tips in their inbox.